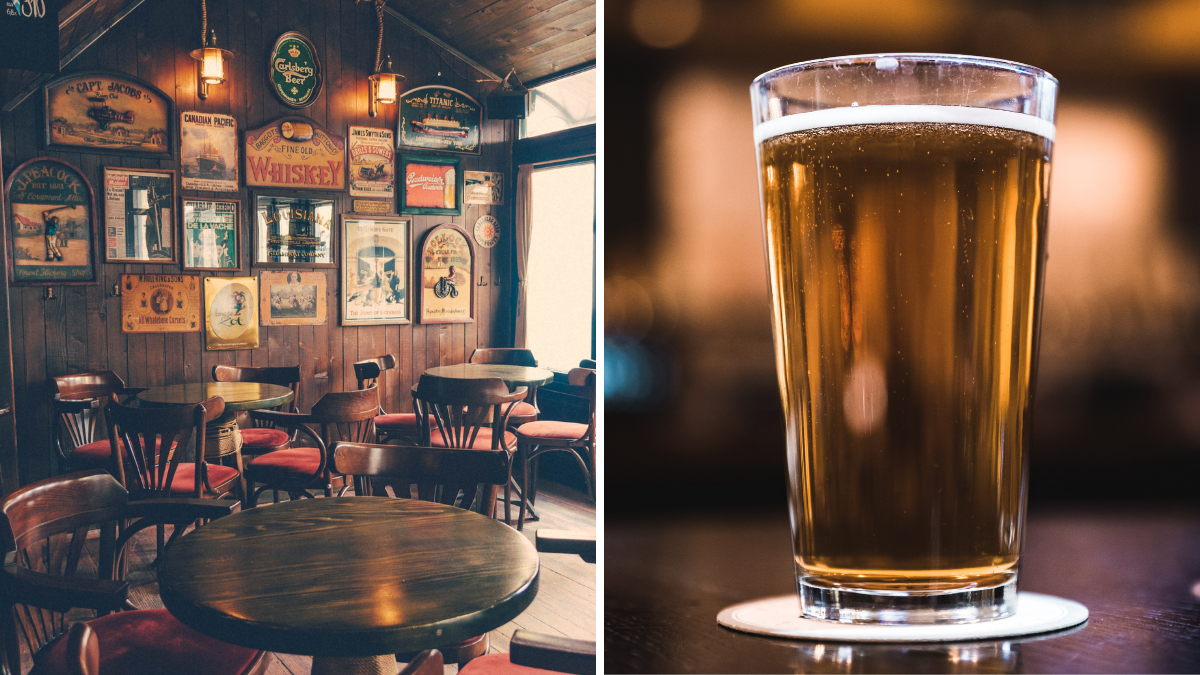 Going to the pub while off sick from work isn’t a sackable offence, a judge has ruled this week.

Sixty-six year old Colin Kane from Newcastle was dismissed from his role as a driver at Debmat Surfacing on March 9th, 2020 when he was spotted in the pub by a colleague on the same day he’d called in sick.

The member of staff claims to have seen Colin at a local social club drinking alcohol and smoking a cigarette.

Bosses rang Colin – who is a heavy smoker and subsequently suffers from a serious lung condition – only for them to be told ‘he had been in bed all day with his chest.’ 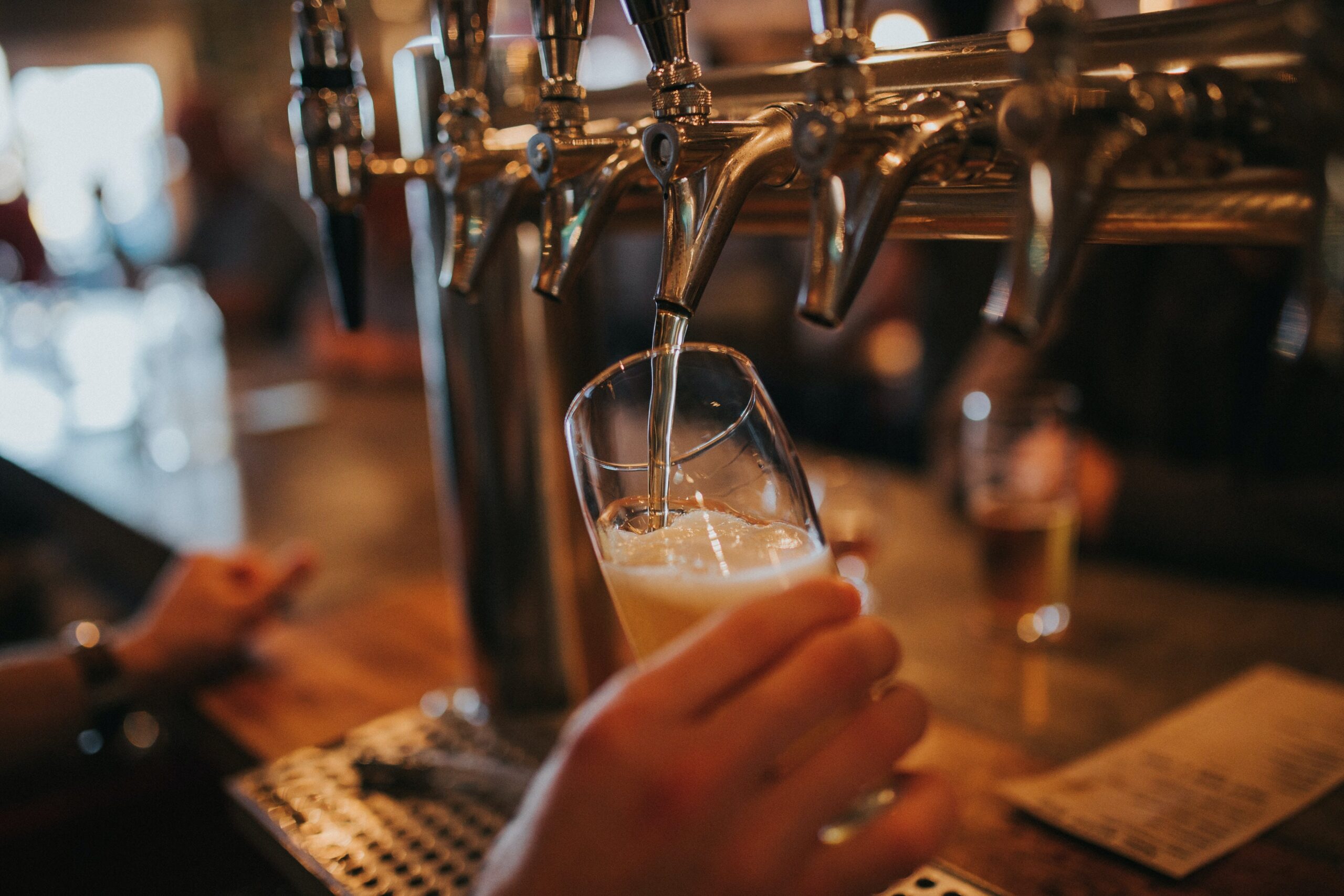 Contracts manager Shaun Johnson then called Colin into a meeting, during which he said: “Surely if you had been unfit for work and on antibiotics, you shouldn’t be in the pub.”

But Colin argued that he’d ‘not been in the pub long,’ and therefore saw very little wrong with his behaviour.

Nonetheless, disciplinary action was subsequently taken against him and, after nine years at the company, he was fired in July for dishonesty and breaching the company’s rules.

But Colin wasn’t going to go down without a fight; the scorned former employee took his case to court where, over a year on, a judge has ruled in his favour. 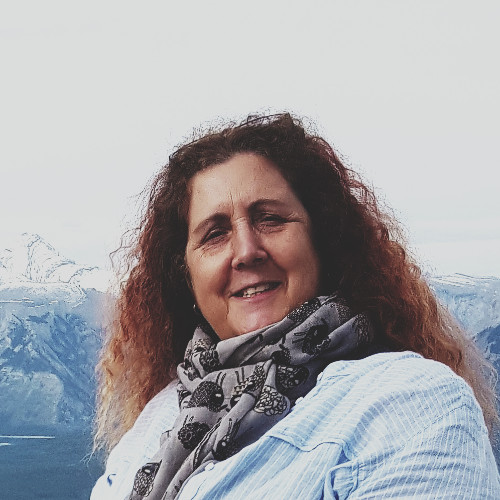 Judge Andrea Pitt has ruled that the company acted unfairly when they sacked Colin, pointing out that nowhere in the company’s rules does it ban workers from socialising while on the sick.

Pitt said: “There is nothing in the disciplinary procedure prohibiting an employee from acting in this way.

“[Debmat Surfacing] made a gross assumption, without evidence, that the claimant should not be at the social club because of the nature of his condition.”

She also said that the company had claimed they’d phoned Colin on the Tuesday rather than the Monday, a claim which was ‘incorrect’ and proved a ‘serious error’ in their investigation.

A further hearing will be scheduled in the coming days to determine the amount of compensation Colin will receive.

After seeing major success from a 2019 trial, the company has decided to make shorter hours a permanent fixture 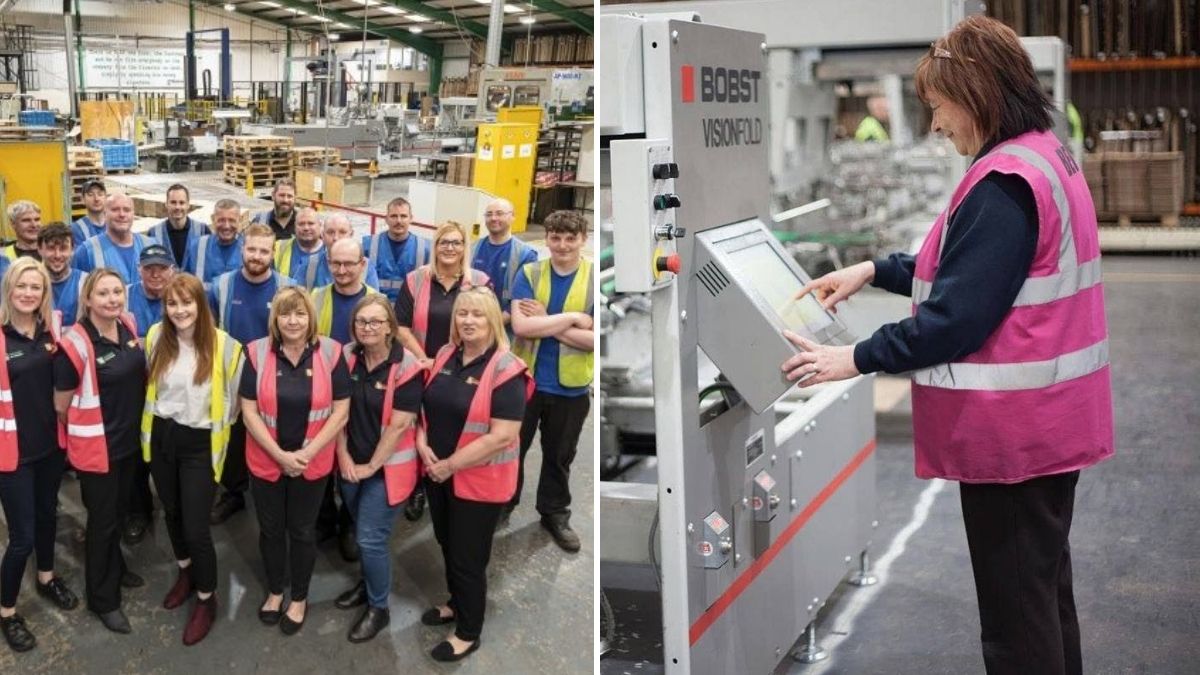 A Greater Manchester-based company has adopted a four-day working week in a bid to give its employees more time to ‘focus on themselves’.

Belmont Packaging and its e-commerce sister business, Boxed-Up, both based in Wigan, initially trialled the four-day week in its manufacturing departments before the pandemic in late 2019 with the aim of ‘giving staff more time to focus on themselves, their mental health and their loved ones’ without any pay cut.

And, after the trial proved to be a major success, the company has announced that it will now be making the shorter hours a permanent fixture for its thirty-one staff members this coming week onwards, Business Live reported. 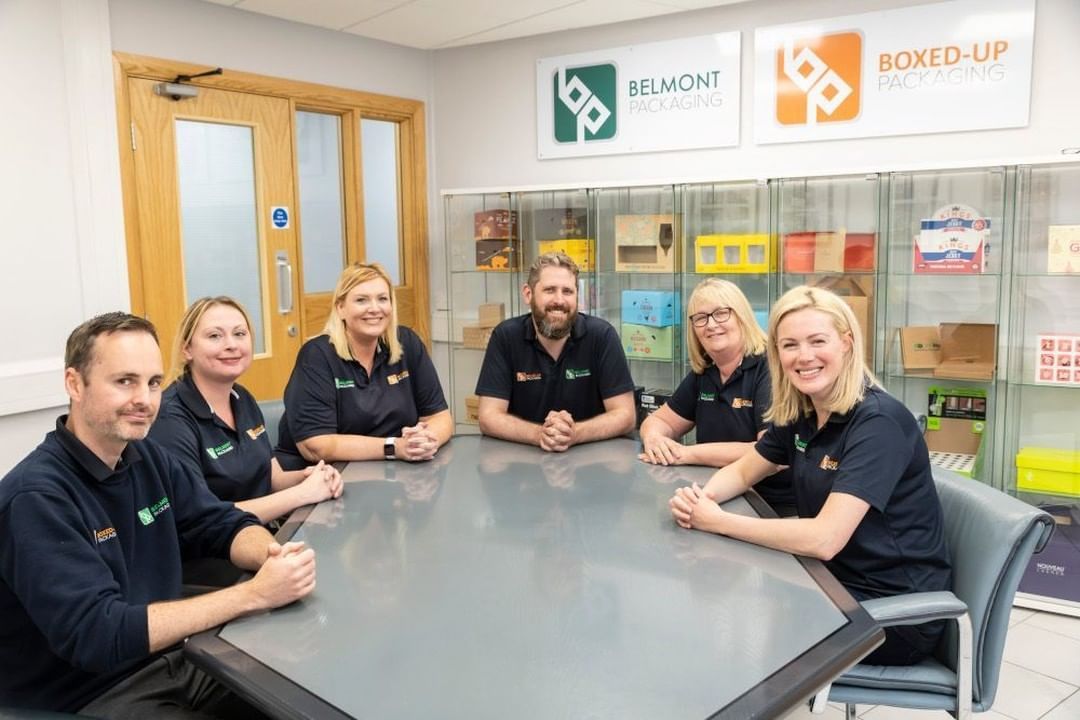 Commercial manager Gareth Rollo said on the new working hours: “As well as valuing our customers, business trade partners and suppliers we also value our biggest assets, the employees whose hard work, and the commitment and dedication that makes our business the success it is.

“In order to further recognise this, and to lead the way in employee health and wellbeing, we are delighted to announce an industry-leading change to ways of working which is intended to give our employees a better work-life balance while allowing us to continue giving our customers the first-class products and service they are accustomed to.”

This news comes just weeks after Scotland announced it would be trialling a four-day working week across a number of its sectors.

IPPR Scotland (the Institute for Public Policy Research) said the reduced hours would be handed to workers as annual leave entitlement, as more public holidays, or as parental leave for those who qualify.

The IPPR suggested a Low Hours Commission to help drive this forward, and a Scottish trial across sectors with the aim to see how this works in non-office employment, on lower pay, and among those with condensed or part-time hours.

Scottish National Party leader Nicola Sturgeon had previously promised to provide funding for Scottish companies to offer staff a four-day working week, as per The Independent.

She said: “Before the pandemic struck, many people were already worried about work-life balance. We want to do more to support people to achieve a better balance and help businesses employ as many people as possible.

“As part of that, we will establish a £10m fund to support willing companies to explore and pilot the benefits of a four-day working week.” 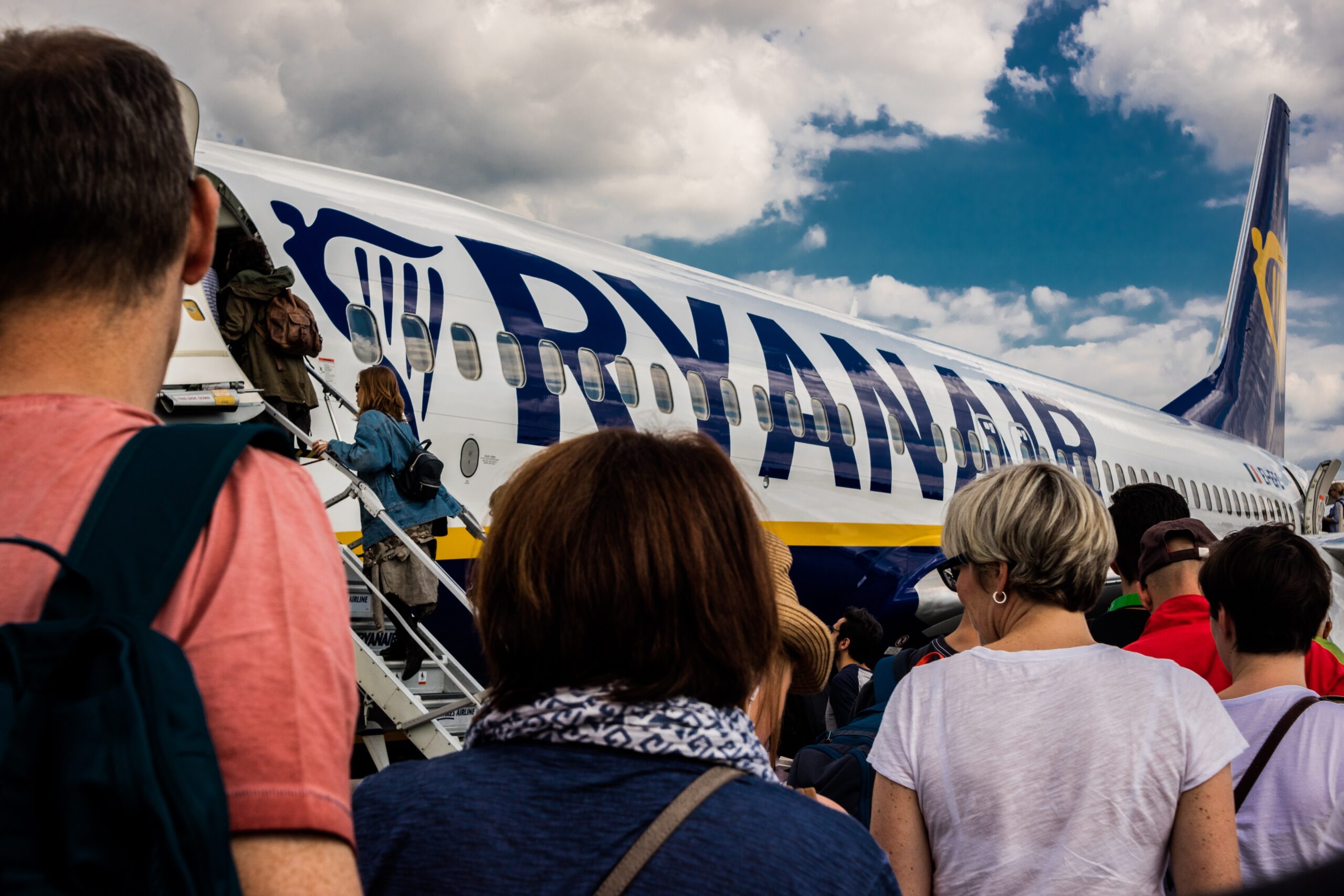 Travel restrictions for the UK will be majorly relaxed from next month onwards, the transport secretary has announced.

According to Sky News, the current traffic light system of red, amber and green countries will be completely scrapped and replaced with one red list only from October 4th.

Also from that date, travellers will no longer need to take pre-departure tests for travelling into England from abroad.

And, from the end of October, fully vaccinated passengers from non-red list countries will be able to replace day-two PCR tests with cheaper lateral flow tests. 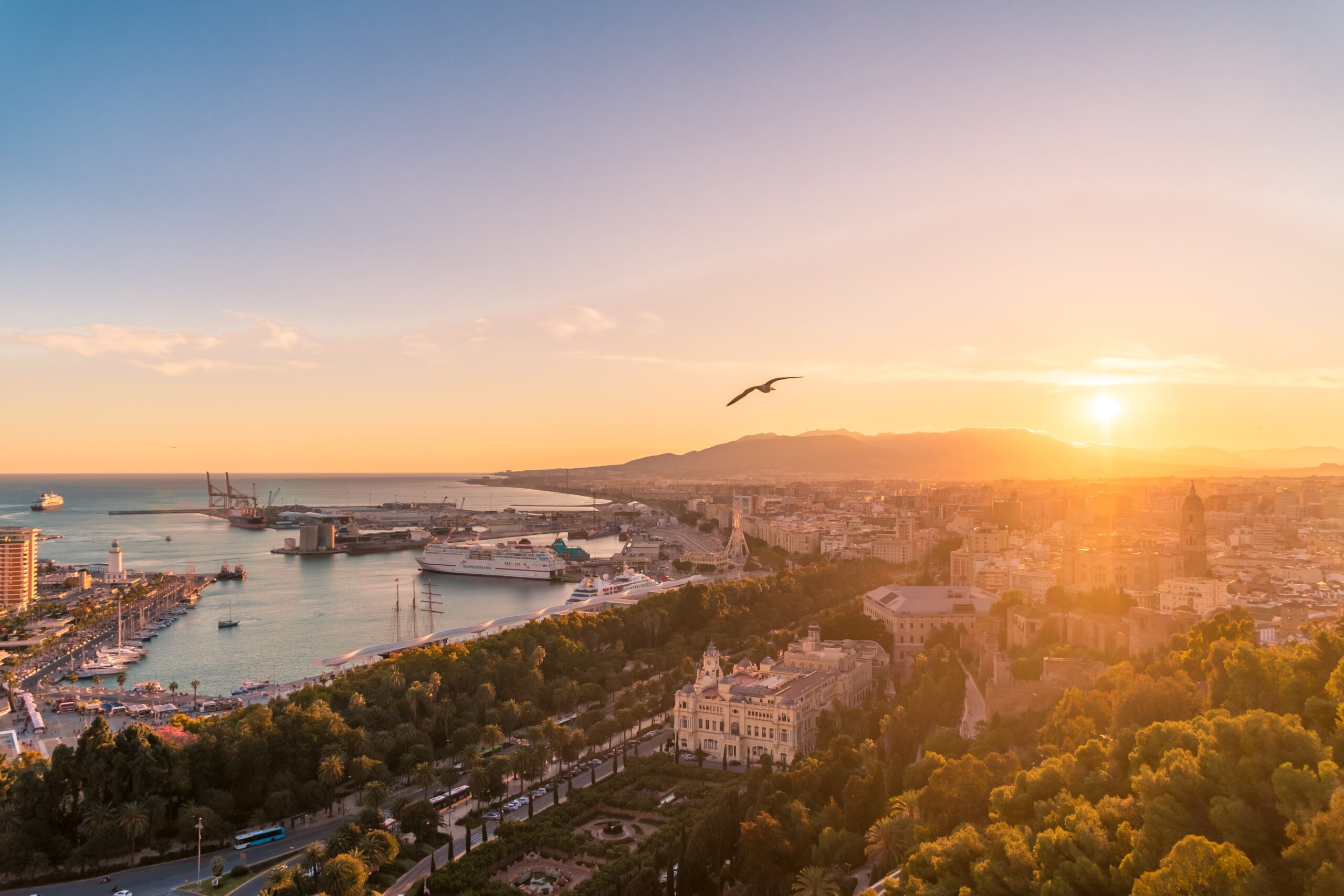 Anyone testing positive, however, will still need to isolate and take a free PCR test to help identify new variants.

From 4am on September 22nd, the following eight destinations will be removed from the red list; Turkey, Egypt, Kenya, Pakistan, Bangladesh, Oman, The Maldives and Sri Lanka.

Transport Secretary Grant Shapps said: “Today’s changes mean a simpler, more straightforward system. One with less testing and lower costs, allowing more people to travel, see loved ones or conduct business around the world while providing a boost for the travel industry.

“Public health has always been at the heart of our international travel policy and with over 44 million people fully vaccinated in the UK, we are now able to introduce a proportionate updated structure that reflects the new landscape.”

Scientists at University of Manchester make massive breakthrough on dementia 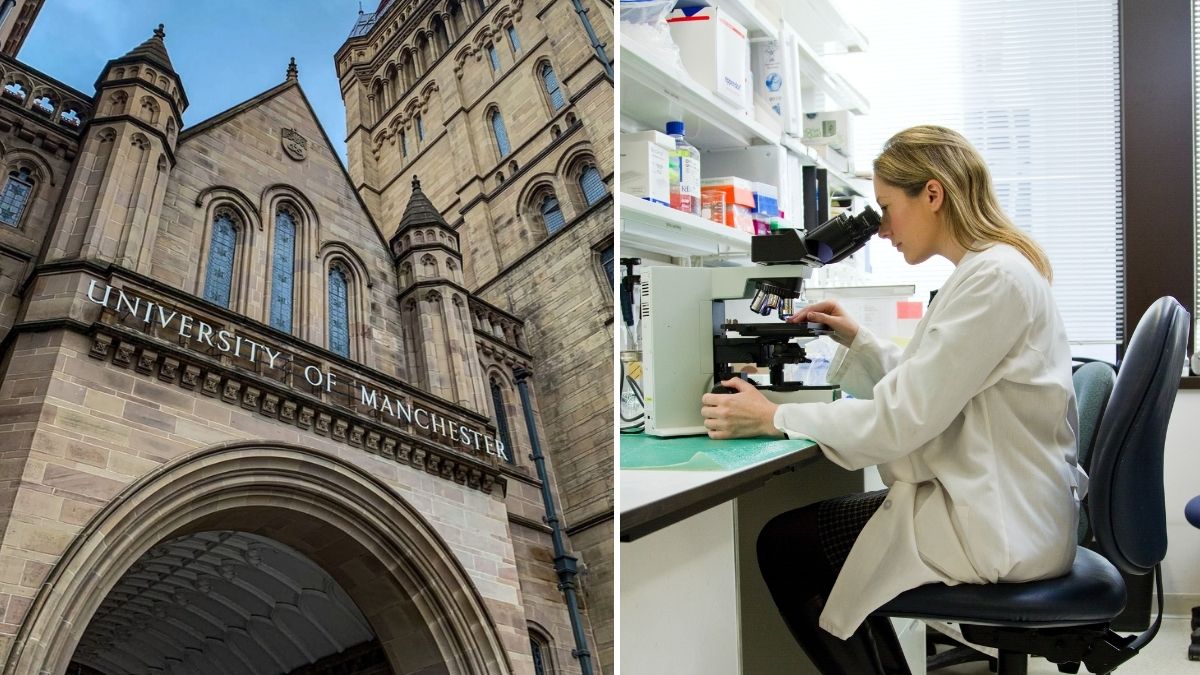 Scientists at the University of Manchester have discovered that a common blood pressure drug that could help people suffering from vascular dementia.

Amlodepine is used to treat high blood pressure, but could potentially serve a purpose in tackling a type of vascular dementia caused by damaged and ‘leaky’ small blood vessels in the brain, according to research part-funded by the British Heart Foundation and published today in the Journal of Clinical Investigation.

High blood pressure is known to be the main risk factor in developing vascular dementia.

Researchers came to their conclusion by analysing blood flow in the brains of mice with high blood pressure and vascular damage in the brain. 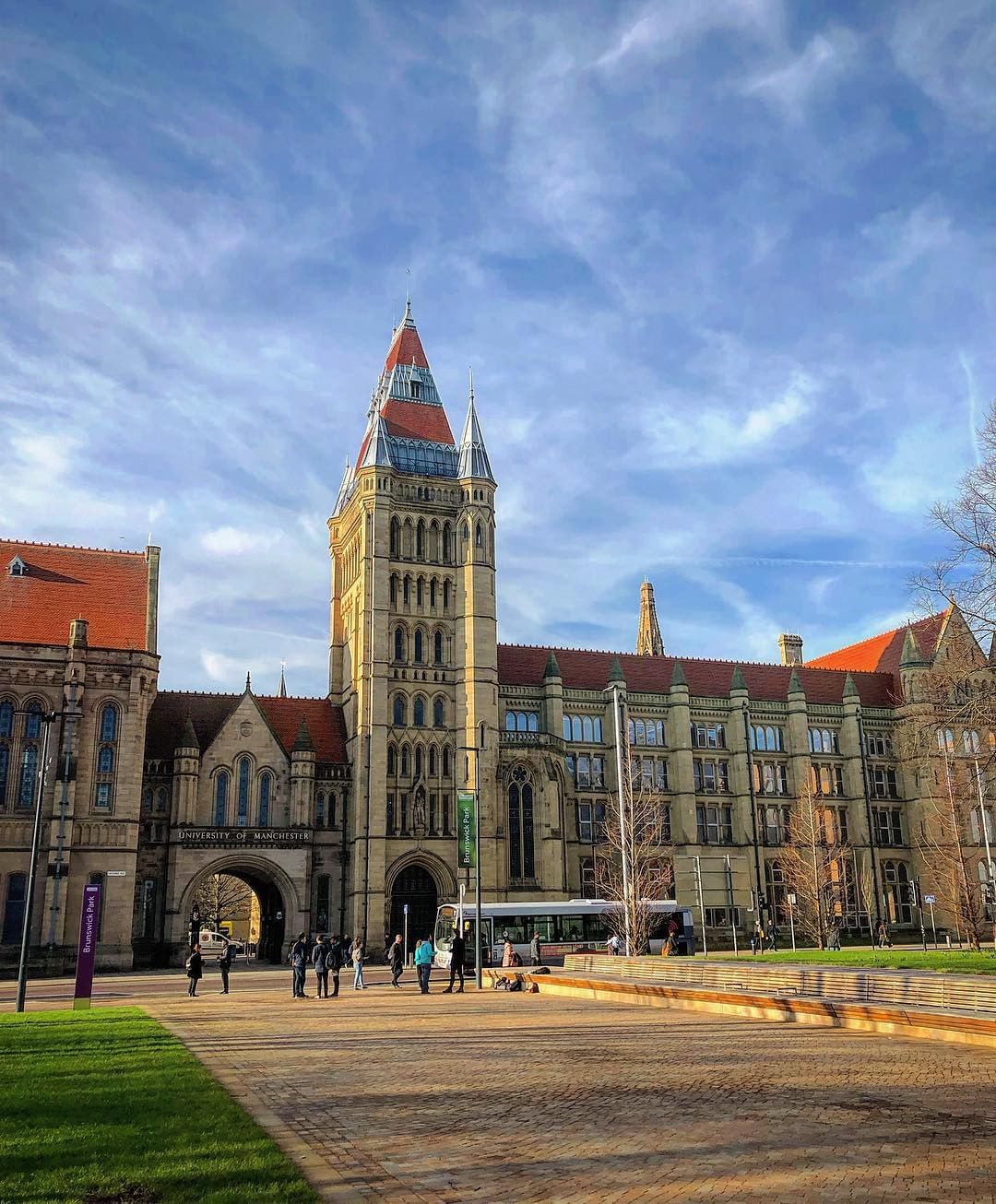 Mice treated with amlodipine had better blood flow to more active areas of the brain. Their arteries were able to widen, allowing more oxygen and nutrients to reach the parts of the brain that needed it most.

The team also discovered for the first time that high blood pressure decreases the activity of a protein called ‘Kir2.1’ that is present in cells lining the blood vessels and increases blood flow to active areas of the brain.

Dr Adam Greenstein, Clinical Senior Lecturer in Cardiovascular Sciences at the University of Manchester, who led the Manchester team, told ITV News: “The way vascular dementia develops has remained a mystery until now, and there are currently no clinically proven treatments. “Patients are presenting with symptoms of vascular dementia earlier than ever before, and with further research we could potentially offer those patients hope to prevent the progression of this life-changing disease.”

Professor Metin Avkiran, Associate Medical Director at the British Heart Foundation, added: “The way to better understand this devastating disease and find new treatments is through research. This study is a vital step forward towards finding new ways of stopping vascular dementia from progressing.

“These new discoveries highlight the major role that high blood pressure plays in developing the disease and shed light on how this occurs and might be prevented in the future.”

Manchester’s spooky pop-up monsters will be returning this Halloween

Price of a pint could rise by 25p in October, Sacha Lord warns

Manchester is the safest city in the UK, according to study

Andy Burnham calls for £1.55 bus fares across Greater Manchester and the North