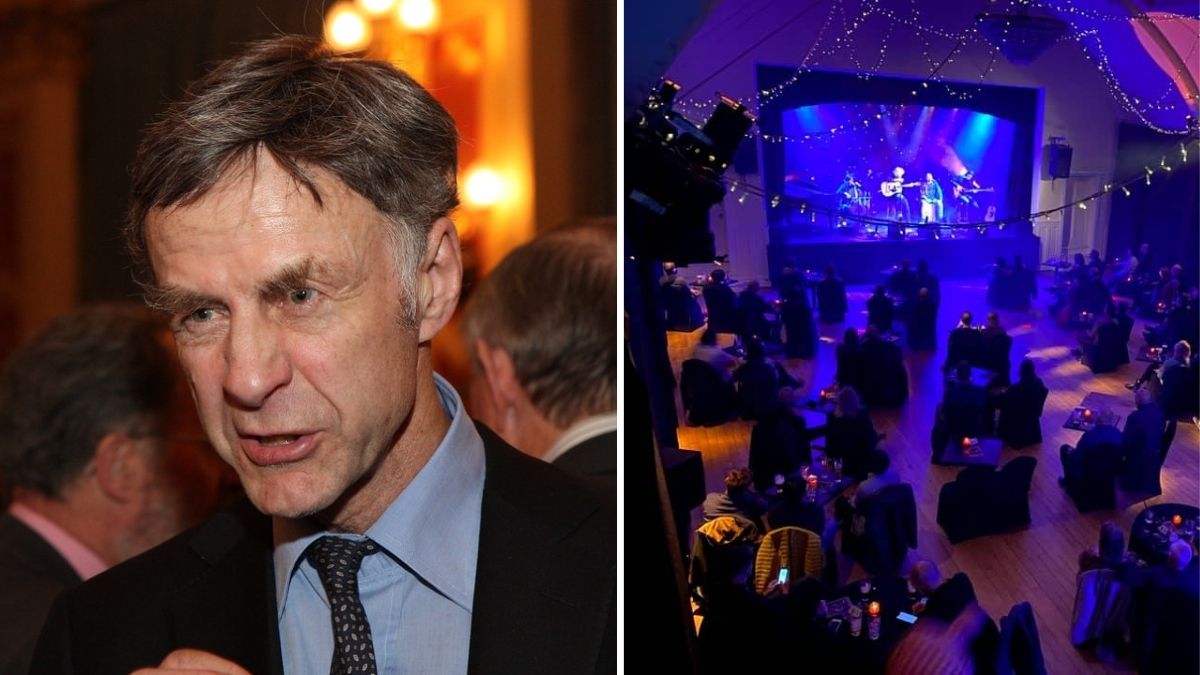 For the first time ever in the North West, the legendary explorer Sir Ranulph Fiennes will be hosting an intimate black tie event.

The evening, hosted at Altrincham’s Bowdon Rooms, will give guests the opportunity to experience an authentic red carpet event with live entertainment and art installations showcasing Sir Ranulph’s many expeditions.

The Grand Edwardian Ballroom will also be serving a spectacular three course meal as guests enjoy live on stage entertainment and take part in an auction offering one of a kind pieces of memorabilia. 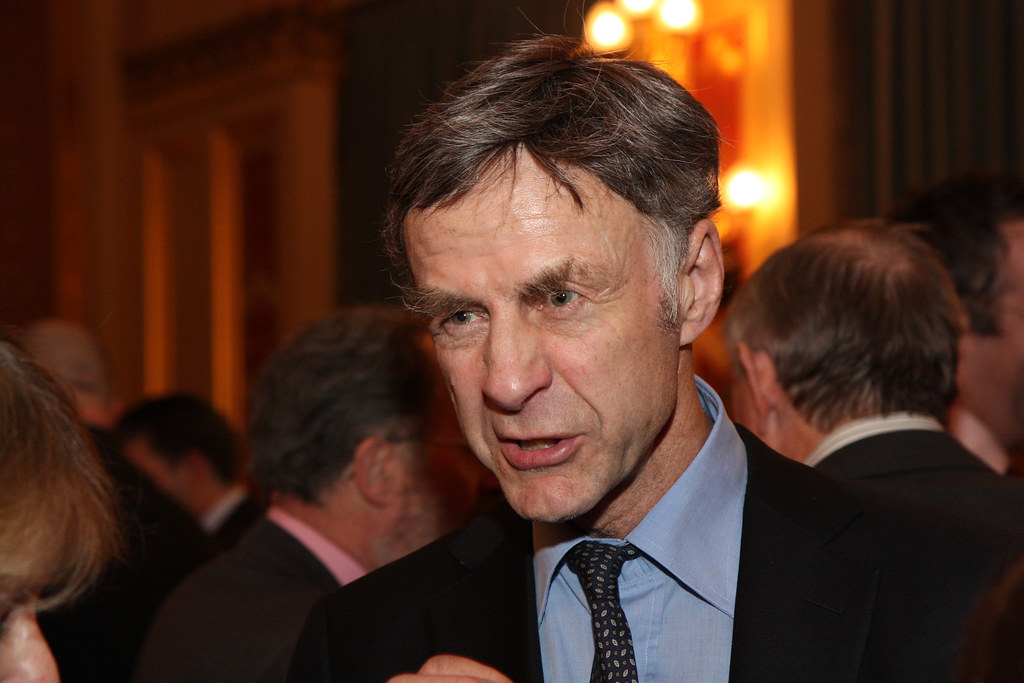 Sir Ranulph himself will also be in attendance where he will be doing meet-and-greets and photographs.

The explorer is famed for leading twenty-two major expeditions to remote parts of the world, including both the South Pole and the North Pole.

He is also the only man alive to have travelled around the Earth’s circumpolar surface, and was the first explorer to completely cross the Antarctic continent unsupported.

Since 1969, when he led the British Expedition on the White Nile, Sir Ranulph has been at the forefront of many groundbreaking exploratory expeditions. 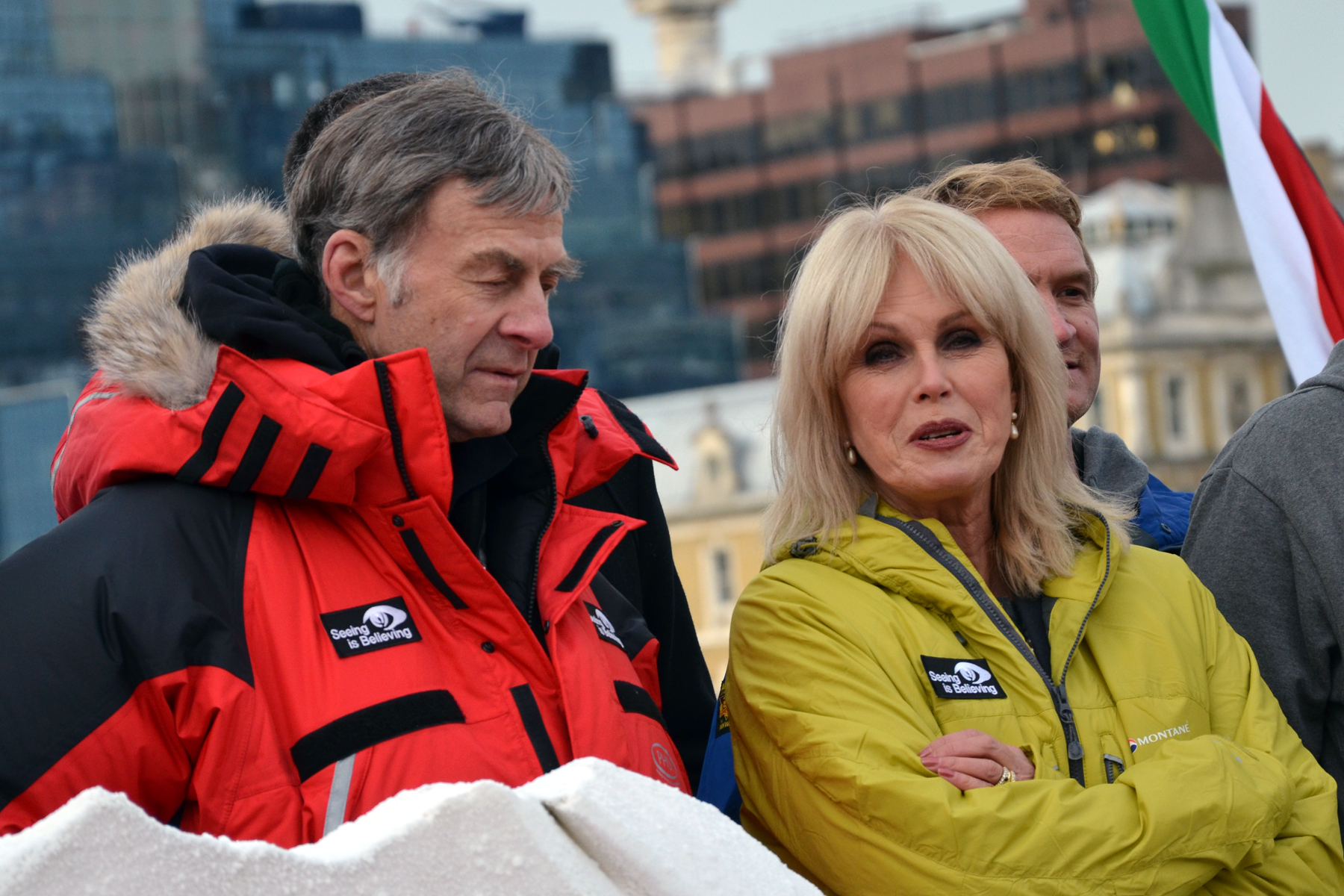 And, in 2009 at the age of sixty-five, the explorer climbed to the summit of Mount Everest. As a result, he became the oldest Briton ever to summit the tallest mountain in the world.

Tickets include a three course meal with dietary options available. For more information and to buy your tickets you can head here.

He’s been out the spotlight since 2017 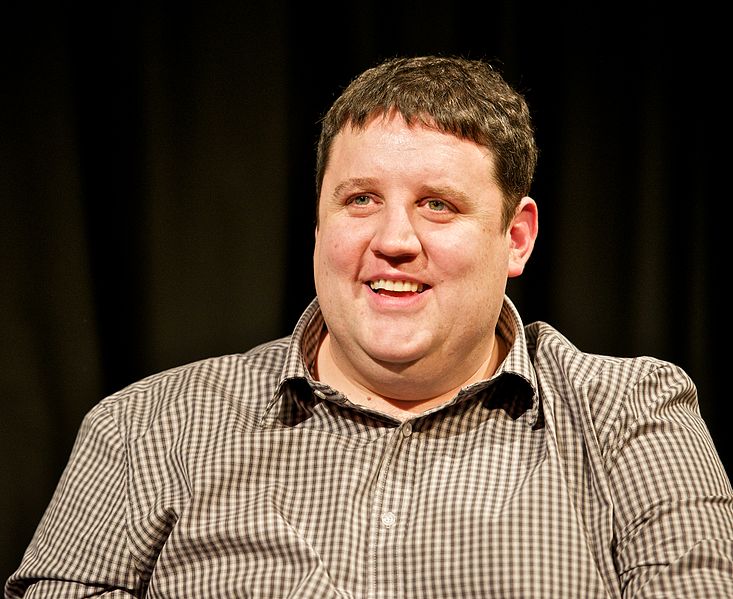 Peter Kay is finally returning to the stage with two new special live shows next month.

The Bolton legend has announced he will be doing two Q&As in aid of Laura Nuttall. The 20-year-old was diagnosed with a fast-growing, aggressive brain tumour called Glioblastoma multiforme back in October 2018.

The special shows will be happening at Manchester’s O2 Apollo on August 7th, at 1:30pm and 6:30pm.

Laura’s mum wrote: “Still can’t believe this is actually happening! So incredibly grateful to Peter for doing this and just cannot wait for August 7th.’”

Peter has been out of the spotlight since 2017, when he cancelled his 14-month tour out of the blue, citing ‘unforeseen family circumstances’. 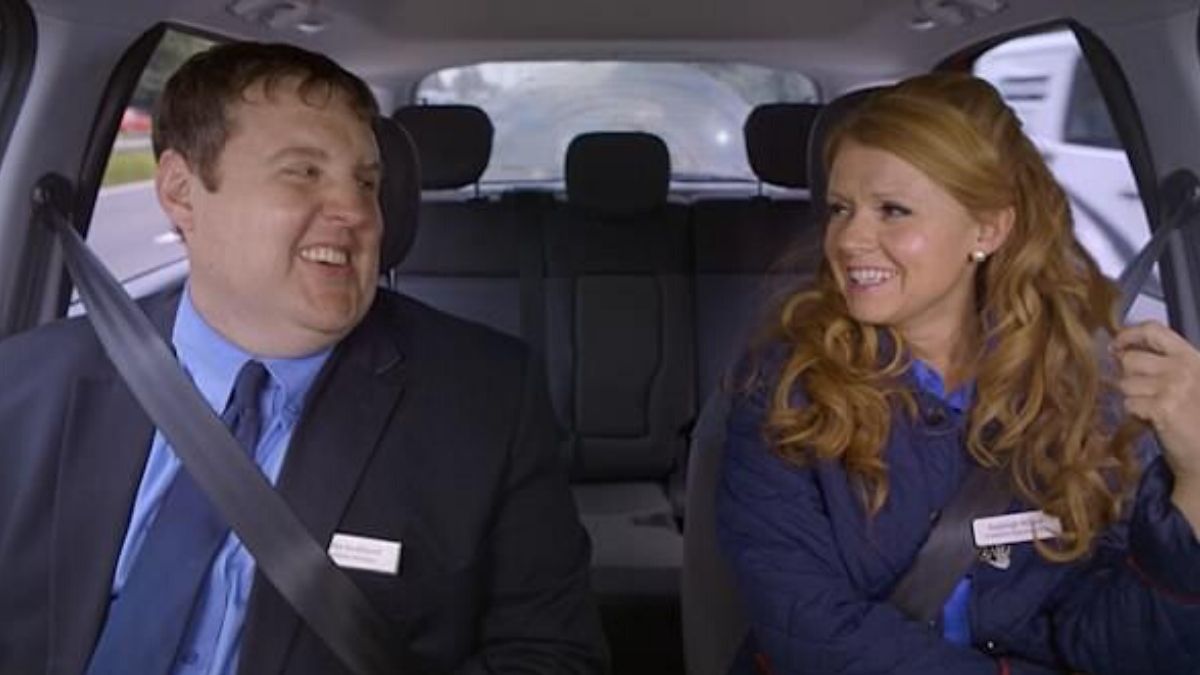 A statement from the time read: “Due to unforeseen family circumstances, I deeply regret that I am having to cancel all of my upcoming work projects.

“My sincerest apologies… I’m sure you’ll understand that my family must always come first.

“I’ve always endeavoured to protect my family’s privacy from the media. I hope that the media and the public continue to respect our privacy at this time. Once again, I’m very sorry.”

Tickets for the shows go on sale this Friday, July 30th, at 9am – you can find them here.

Know anyone who loves trainers? 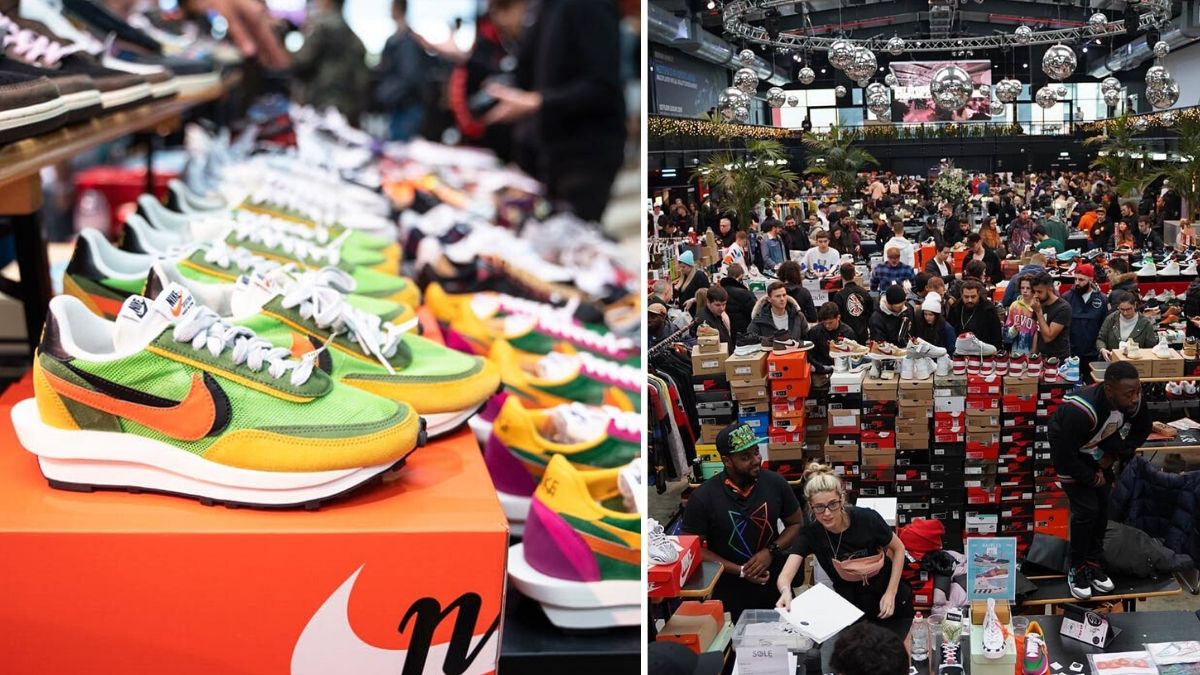 If nothing makes you happier than a good pair of trainers, then you need to get yourself down to Crepe City.

Europe’s largest trainer festival is returning to Manchester this weekend, after it was forced to cancel last year due to the coronavirus pandemic.

Crepe City will bring with it absolutely loads of rare and exclusive shoes, with more than 150 traders ‘showcasing the rarest and most desirable pairs of trainers’.

There’ll be more than just trainers there as well, with DJs and performers, street food, bar, a sneaker-cleaning service, competitions and panel discussions. 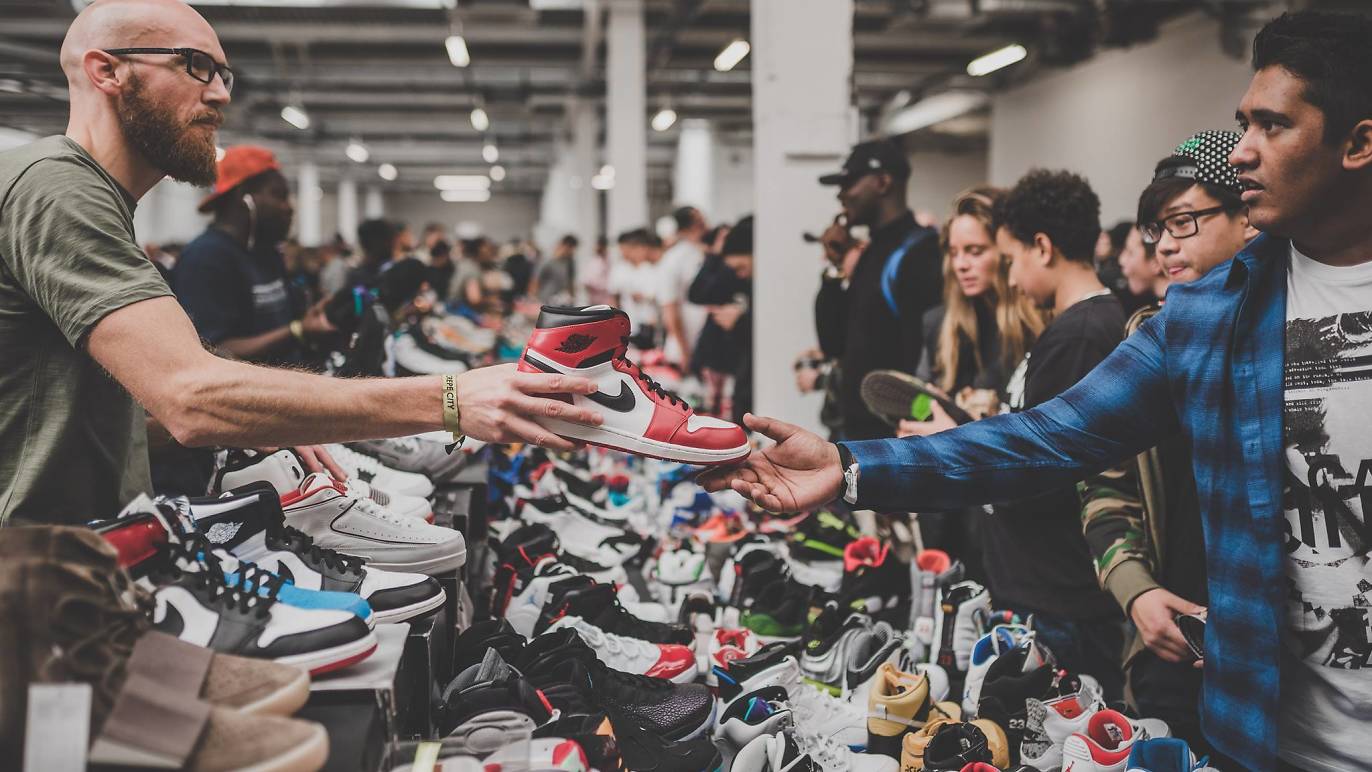 The event description reads: “The leading sneaker event in Europe returns to Manchester! Expect to see over 150 traders showcasing the rarest and most desirable pairs of trainers all for sale under one roof.

“Clothing brands from Manchester and London will also be present alongside local footwear sellers with local talent and workforce represented. Don’t miss it!” 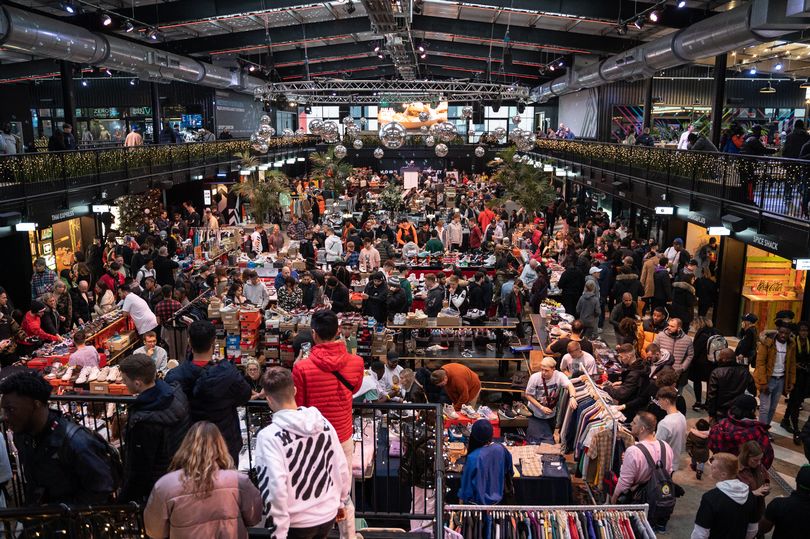 Crepe City is happening this Sunday, August 1st, from 12pm-5pm, over at Bowlers Exhibition Centre in Trafford Park.

Tickets are live now and are only £10 each – you can grab them here. 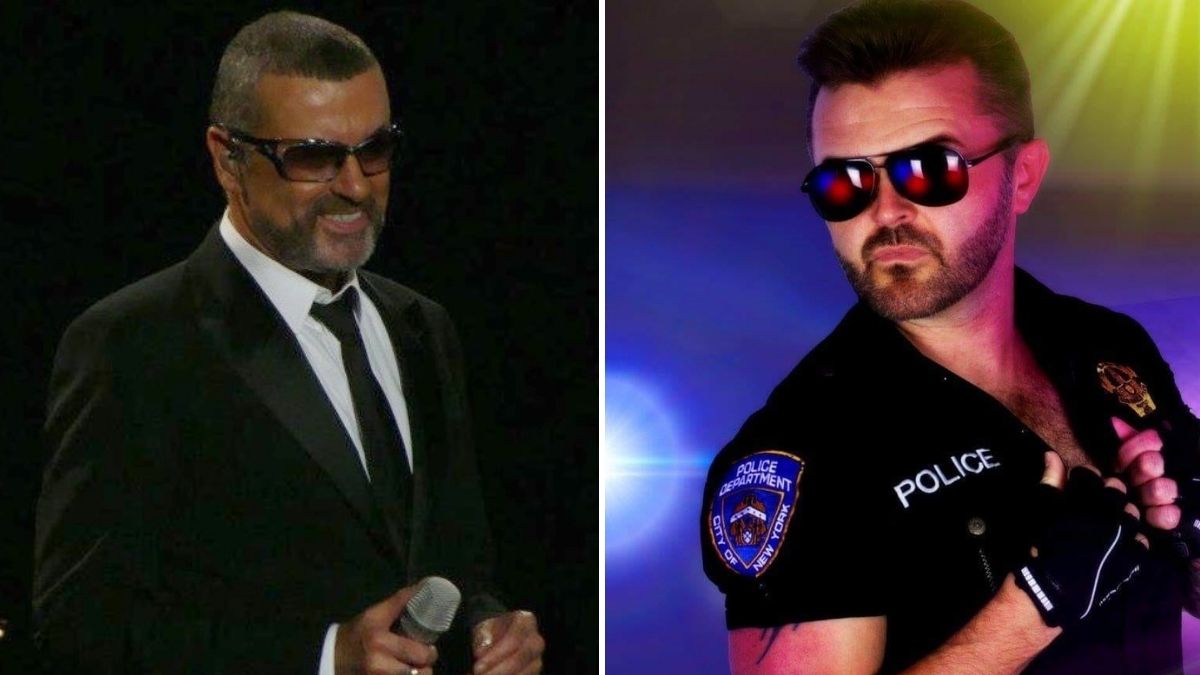 A live performance dedicated to the late George Michael will be taking place in Manchester later this year.

On Christmas Day 2016, the world lost an icon: Wham! frontman and pop music legend, George Michael, sadly passed away at the age of fifty-three.

Since his death, a huge hole has been left in the music industry but, later this year, fans of the singer will be able to experience the next best thing. 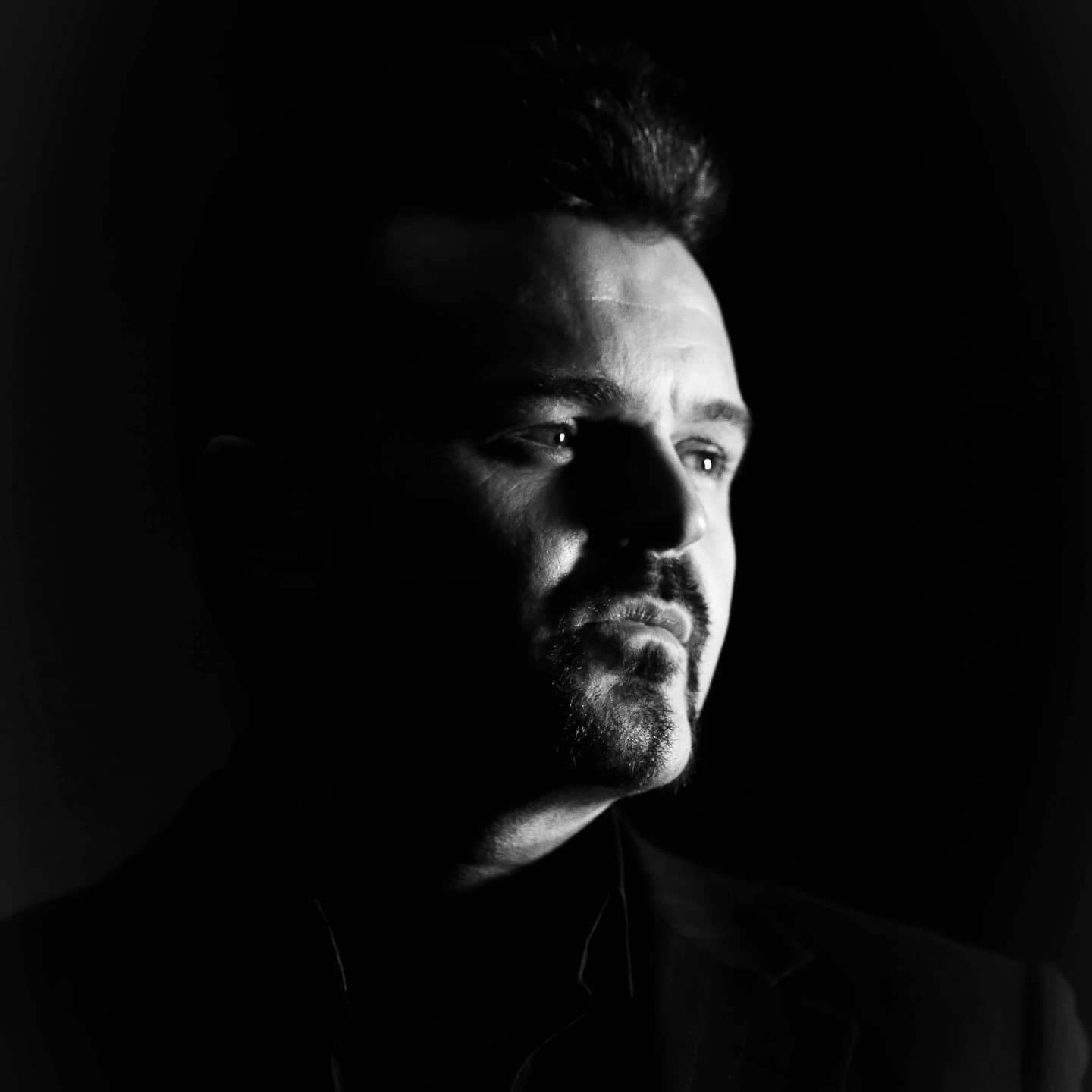 Award winning tribute artist Robert Taylor will be reprising his role as George Michael at a concert at Altrincham’s Bowdon Rooms this coming December.

Along with his bass player & backing singers, Robert will pay tribute to the beloved singer, covering all the George Michael and Wham! classics in a fantastic and touching tribute show.

Hits such as ‘Club Tropicana’, ‘I’m Your Man’, ‘Freedom 90’ and ‘Fastlove’ will be performed with a high level of authenticity, and will have concert-goers dancing and singing along all night long. 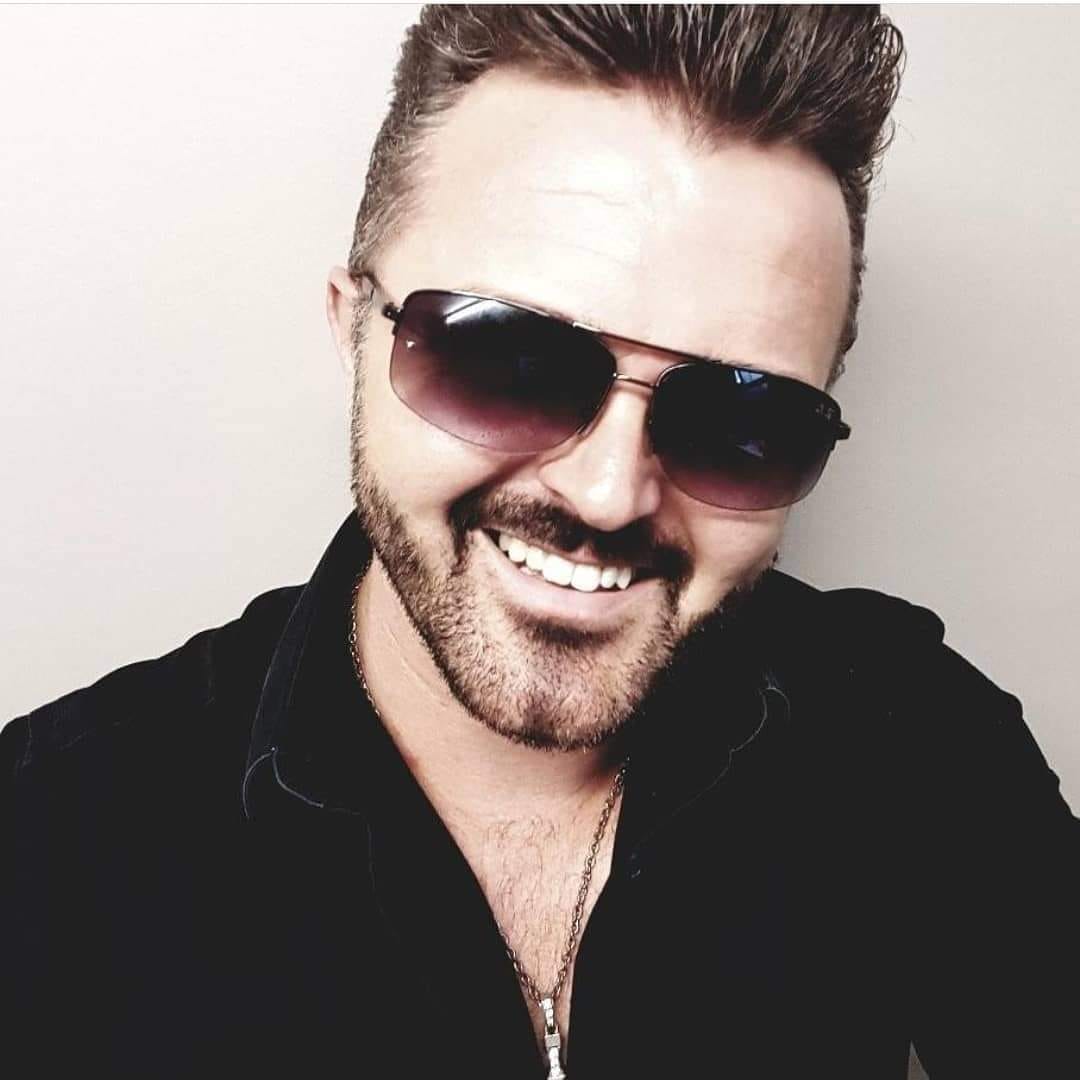 The concert will be taking place on Saturday December 18th at 7pm at The Bowdon Rooms. Get your own tickets and more information here.

ITV confirms The X Factor has been scrapped after 17 years

Greggs is launching a vegan sausage, bean and cheese melt

Empty shelves ‘crisis’ in supermarkets to get worse in ‘next three weeks’, haulage boss warns